Unlike other firms, Mr. Housley will be personally handling every aspect of your case from beginning to end. All review of medical records, depositions, writing legal documents, trial will personally be handled by Housley Law Group’s senior partner. No responsibilities will be delegated to secretaries, paralegals or associates.

Attorney Spencer B. Housley is the founder and owner of Housley Injury Law in Oklahoma City, Oklahoma. A top-rated trial lawyer with more than 15 years of experience, Mr. Housley represents the rights and entitlements of clients throughout the state who suffered an injury or lost a loved one as a result of someone else's negligence or wrongdoing.

Handling all types of personal injury, wrongful death and medical malpractice claims, Mr. Housley has achieved considerable success advocating on behalf of those in need. A former insurance defense attorney, he has invaluable insight into the industry and the tactics insurance companies and defendants use to reduce or deny claims. Armed with this knowledge, Mr. Housley is able to provide the most effective strategies possible to significantly increase his clients' odds of securing the maximum amount of compensation for their damages and losses.

A veteran of dozens of trials and negotiations, Mr. Housley has secured substantial settlements and awards for his plaintiff clients, including more than $20 million in settlements over the past four years alone. He obtained a verdict of more than $2.5 million in a wrongful death case on behalf of the estate of a woman who died because of complications following surgery, and finalized a settlement in 2020 for $10 million dollars for the wrongful death of his client.

Recognized for his success, Mr. Housley has earned many accolades from his peers along with numerous positive reviews and referrals from his satisfied clients. Due to his diligent efforts, he has established himself as one of the leading medical malpractice attorneys in his region. 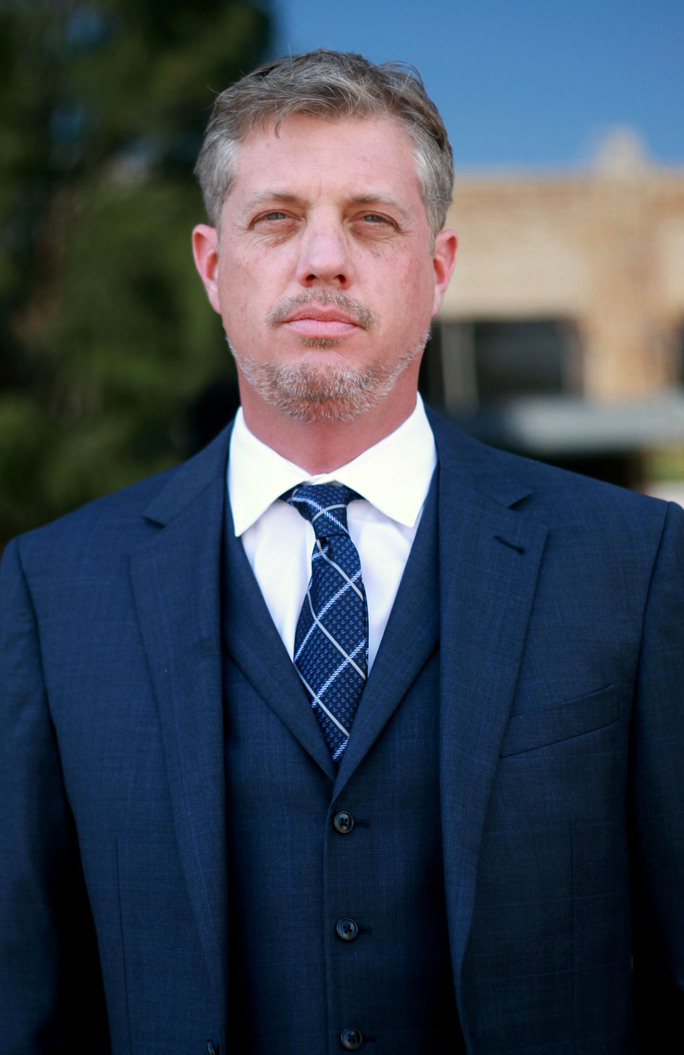 Medical Malpractice occurs when a doctor fails to meet his or her "duty of care" to their patient. They may bear some responsibility for their mistake or negligence.

Have you been injured in a car accident? Need help navigating the legal system to address your medical expenses and insurance claim? Housley Law Group specializes in dealing with insurance companies to make sure you are treated fairly.

Have you been injured due to the actions of another person or company? Housley Law Group can help you protect and preserve your rights and navigate the process of addressing your concerns and recovering any compensation you may be due for your injury. 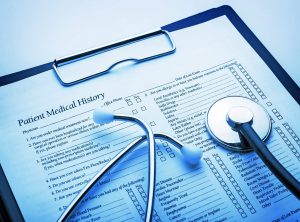 Defeating The Gatekeeper: Have you been injured and think you may need the advice of an attorney? Know your rights! For... 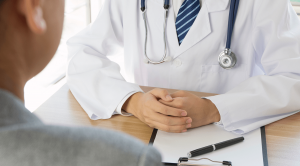 While nobody can guarantee a result in a lawsuit, having the right medical malpractice expert witness will be the key to...

Our firm prides itself on always having continuing communication with all of our clients. Phone calls and e-mails are always returned in a timely manner by Mr. Housley personally.